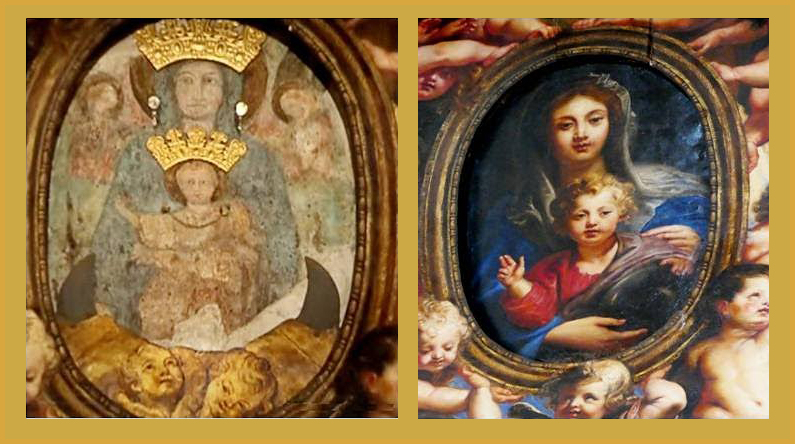 Have you ever seen a painting moving? An image that disappears to reveal something else? In Rome there is a painting that can hide another picture. What is it hiding?

In May 1600 Rubens, a well-known Flemish painter, decided to leave for Italy, where he remained for the next eight years, in order to improve his style. First stop Venice, then Rome, where he had the opportunity to expand his knowledge and his skills.

In the Capital, the painter not only came to terms with the great presence - and absolute beauty - of monuments and wonders of ancient art, but he had the opportunity to examine the vast production of Caravaggio, that will influence his productions. Here, Rubens accepts the proposal to decorate the apse of the Church of Santa Maria in Vallicella, also known as Chiesa Nuova, in the Parione district. The task is difficult: it consists of a large canvas, an oil painting on a slate panel measuring 425×250 cm; a job that will take him two years to be completed. What makes the task more difficult, however, is not only the size of the painting and its manufacture, but also its final purpose: the canvas must cover another image, without covering it completely.

The "motorized" painting, commissioned to Rubens, had not only the task of embellishing the altar, but also it had to preserve inside an ancient miraculous icon, the Vallicellian Madonna, an image that had bled in the past and that, for this reason, had to be protected from time and deterioration. The monumental work of art made by Rubens, which on the surface reproduced the relic underneath, was then used to cover and protect the sacred image that was hidden in the background. Even today, if you want to admire this particular mechanism, during the Saturday evening mass in the church, the priest at the end of the function brings down the Rubens oval painting in order to show "the magic" to the faithful.

It is definitely a unique work of art, able to amaze thanks to the wise combination of art and technology. The painting, still working today, represents one of the most curious and successful expressions of the artist.

Curious to see the particular mechanism moving? Here a video preview of this incredible masterpiece. We are sure it will catch your attention! 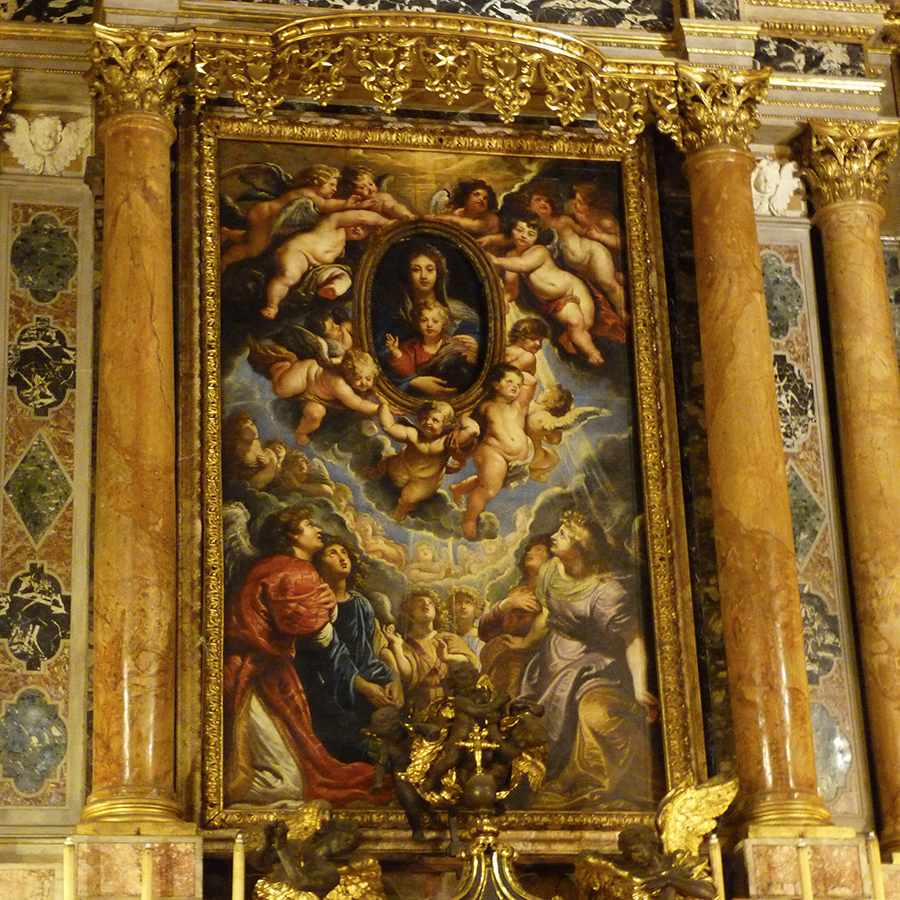 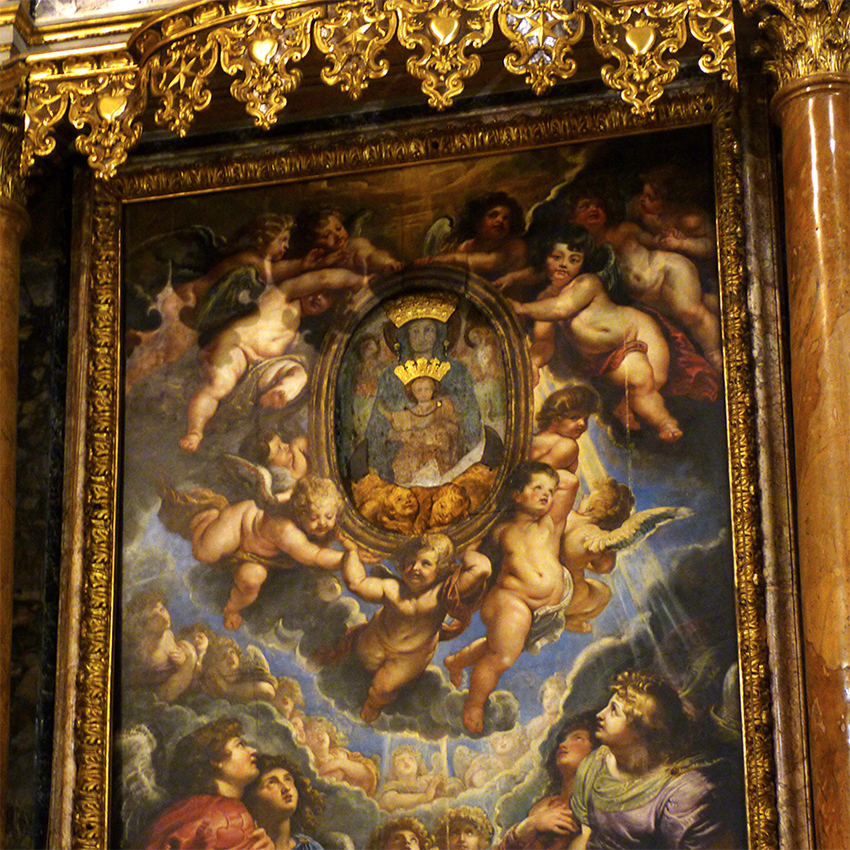