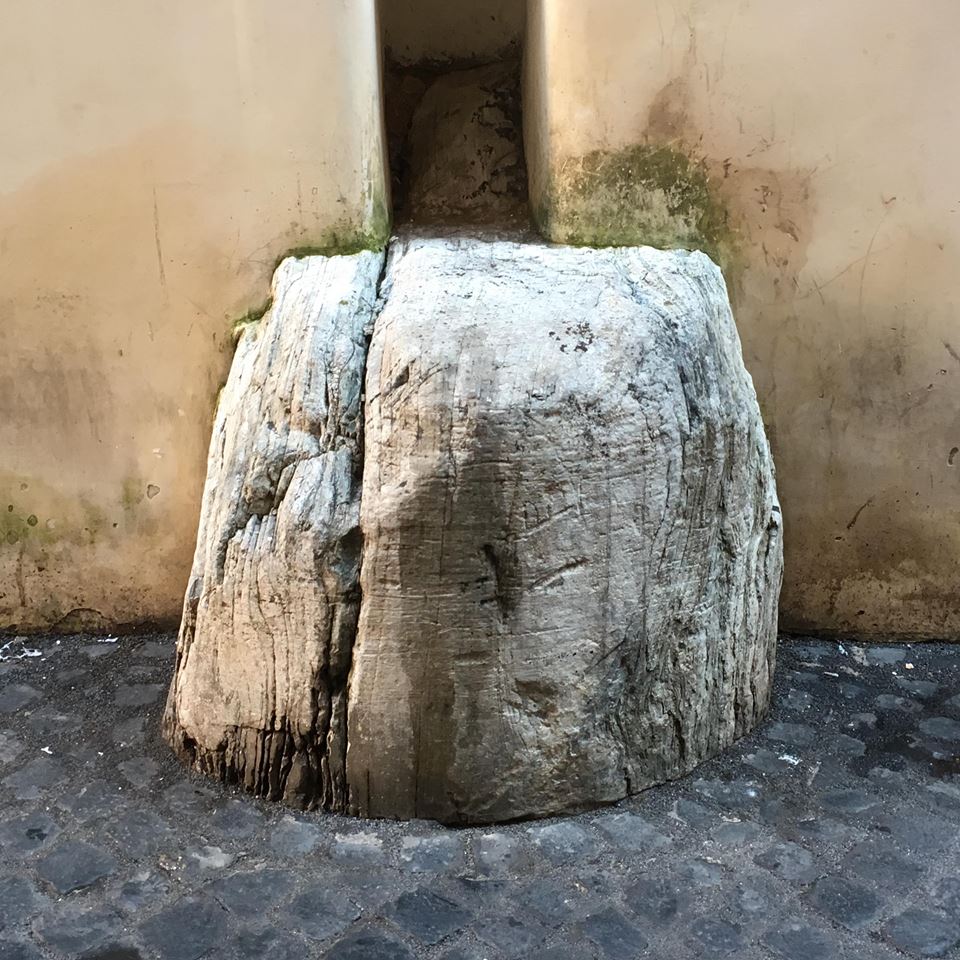 Rome, rich not only in history but also in literature, hides very special and secret corners. Among these, there is a testimony that not everyone knows, the Durlindana (probably from the Latin "durus", "hard") on a marble column.

But let's go back. L'Orlando furioso is a chivalric poem written by Ludovico Ariosto (1474-1533) and published in 1516 in Ferrara. Synthesizing the plot of the opera is basically impossible due to its intricate complexity, desired by the author himself: the Saracen king Agramante, an infidel, invades France, his siege of Paris is facilitated by the fact that Orlando and Rinaldo, belonging to the Christian side, are blinded by their love for the enchanting Angelica. However, the situation is resolved with the defeat of the enemies. Against this background, many love affairs and war, typical of the epic-chivalric poem, are intertwined.

Despite the fantastic element present in the cycle, its protagonist is a real-existing character: nephew of King Charlemagne, he died, presumably, in 778 AD at Roncesvalles during a battle. Famous, as well, is the faithful companion, for the entire course of the story, of our brave Orlando: his indestructible sword, the Durlindana. Ariosto narrates that, when Orlando dies, his thoughts turn to his sword, a very precious object, since it contains sacred relics: inside it, in fact, the blood of Saint Basil, a small part of Mary's robe, a tooth of Saint Peter and the hair of Saint Dionysius are preserved. In the epic cycle, the honest paladin comes into possession of the Durlindana by Charlemagne, who, in turn, receives it as a gift from an angel.

As a result of his madness and his fury, which is the core of the medieval tale, Orlando commits follies around the world, even trying to destroy the Durlindana, to prevent it from falling into the hands of the Saracen enemies, but, being indestructible, his attempts are always useless. According to the legend, one of these has left its mark in Rome: in a small street, leading to Piazza Capranica, a marble column bears the groove left by the indestructible sword.

The scar of the marble column is now one of the oldest and most fascinating legends of Rome that brings to mind the Chanson composed centuries ago. If you are passionate about history and literature, it is really an attraction not to be missed. 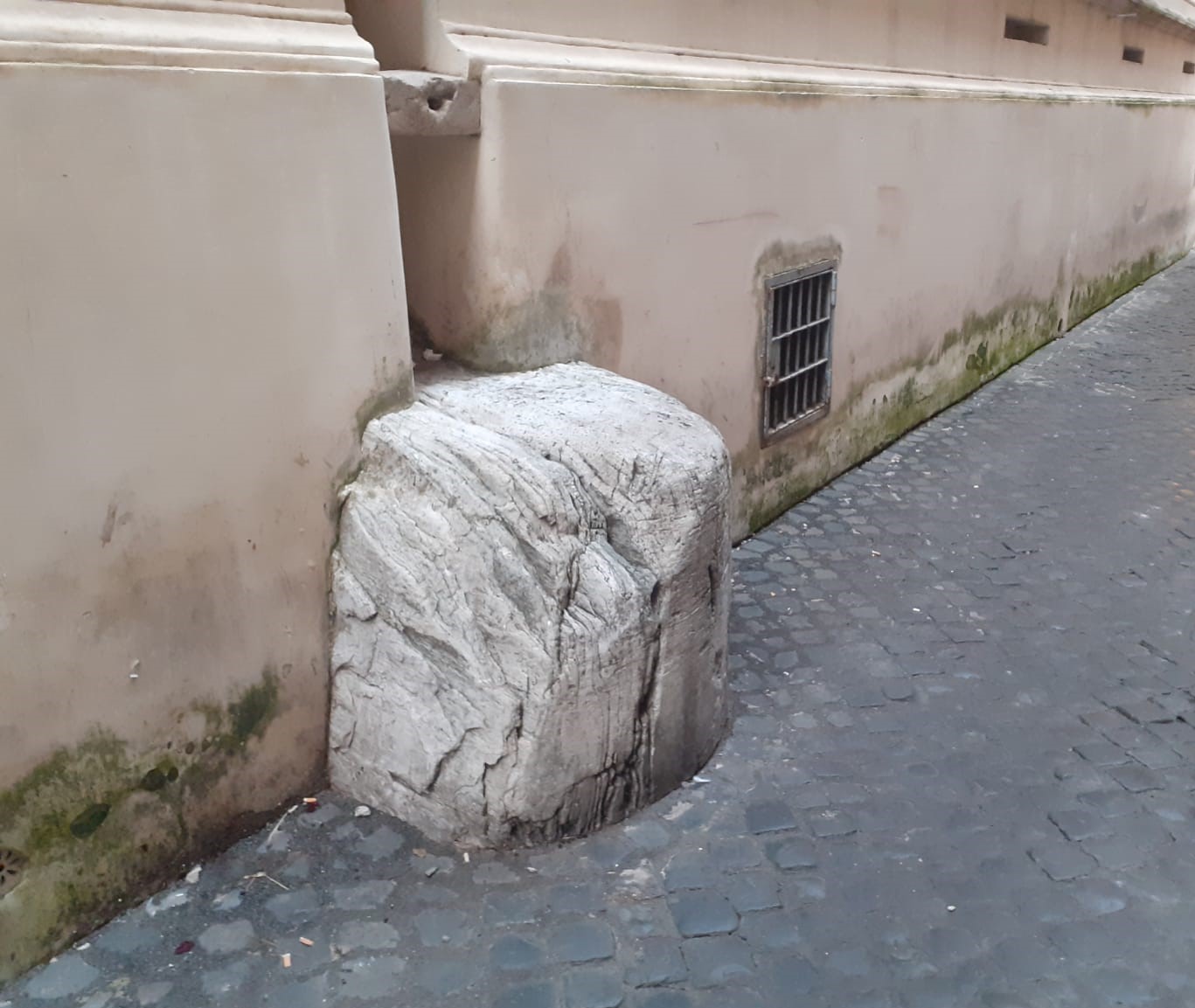